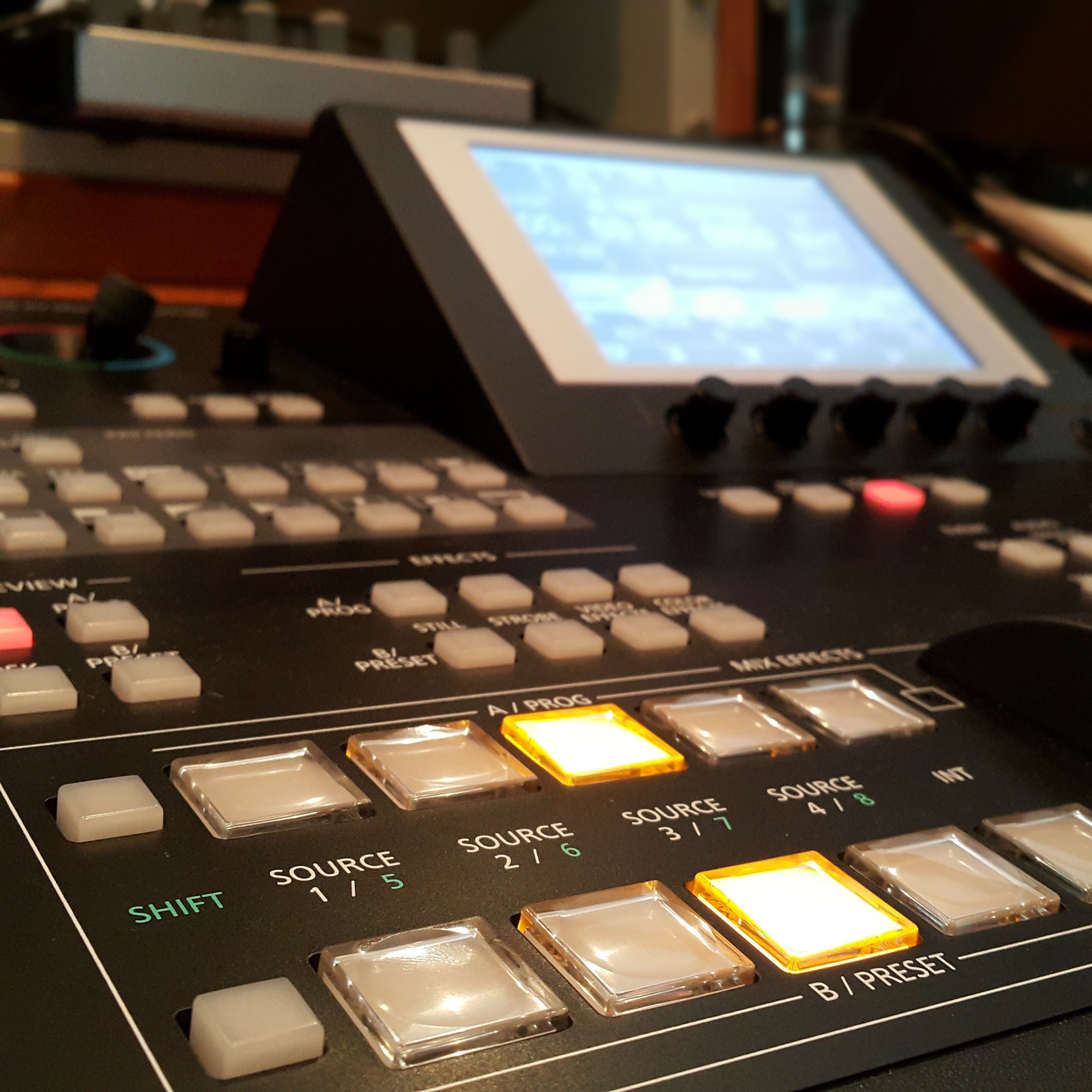 Working as a subtitle translator for Netflix can be a good freelance gig for a digital nomad if you are multilingual and have experience of subtitling and close captioning.

Netflix made a huge splash across various media (for example: Fortune Magazine) in 2017 when it announced it was recruiting translators for its subtitles. Basically, the media picked up on the story saying that it was the equivalent of getting paid to watch Netflix for free. Of course, the reality is different. As a translator you do get to watch original Netflix series and movies (and you don’t get to choose what to watch), but the process of getting a freelance gig is rather complicated.

It all started when Netflix users in non-English speaking countries complained that the availability and quality of translated subtitles were low, and pay for subtitle translators was inadequate (see for example this article about Netflix in Denmark).

The first hurdle is passing Netflix’s admission test via their dedicated Hermes online portal. If you look at online forums, the success rate is very low as you need extremely high scores to pass, with each language scored differently according to the availability of good translators.

Make sure you have a good broadband connection because you will need to stream video content.

Netflix Hermes says you should get your result after a week, but depending on how many applicants try the test at any one time, you might get your score and result straight away or after a few weeks.

The aim of the test is to assess your language skills based on how well you can convey colloquialisms from one language to another, staying as faithful as possible to the original dialogue.

Demand and Supply: Languages that Attract Higher Rates of Pay

Languages that are more in demand for translation are Korean, Arabic, Japanese, Danish, Swedish. Languages that already have a large enough pool of translators will be scored differently to the ones that are in demand. Therefore, expect a higher score threshold for languages such as Spanish and Portuguese if you want to pass the admission test.

Where to Find Subtitle Translating Projects

If you haven’t been successful with the Netflix Hermes exam, you can still look for opportunities elsewhere. Translating subtitles is a desirable skill, attracting a pay range of between $1 and $4 a minute. Netflix was deluged with applications because it advertised paying rates of up to $12 a minute. According to Indeed, translators can earn between $13 and $20 per hour, which seems extremely low.

Upwork advertises freelance subtitling projects and subtitle translation projects. Clients will require that the subtitles are submitted in SRT or VTT format.

One thought on “Working as a Subtitle Translator for Netflix”