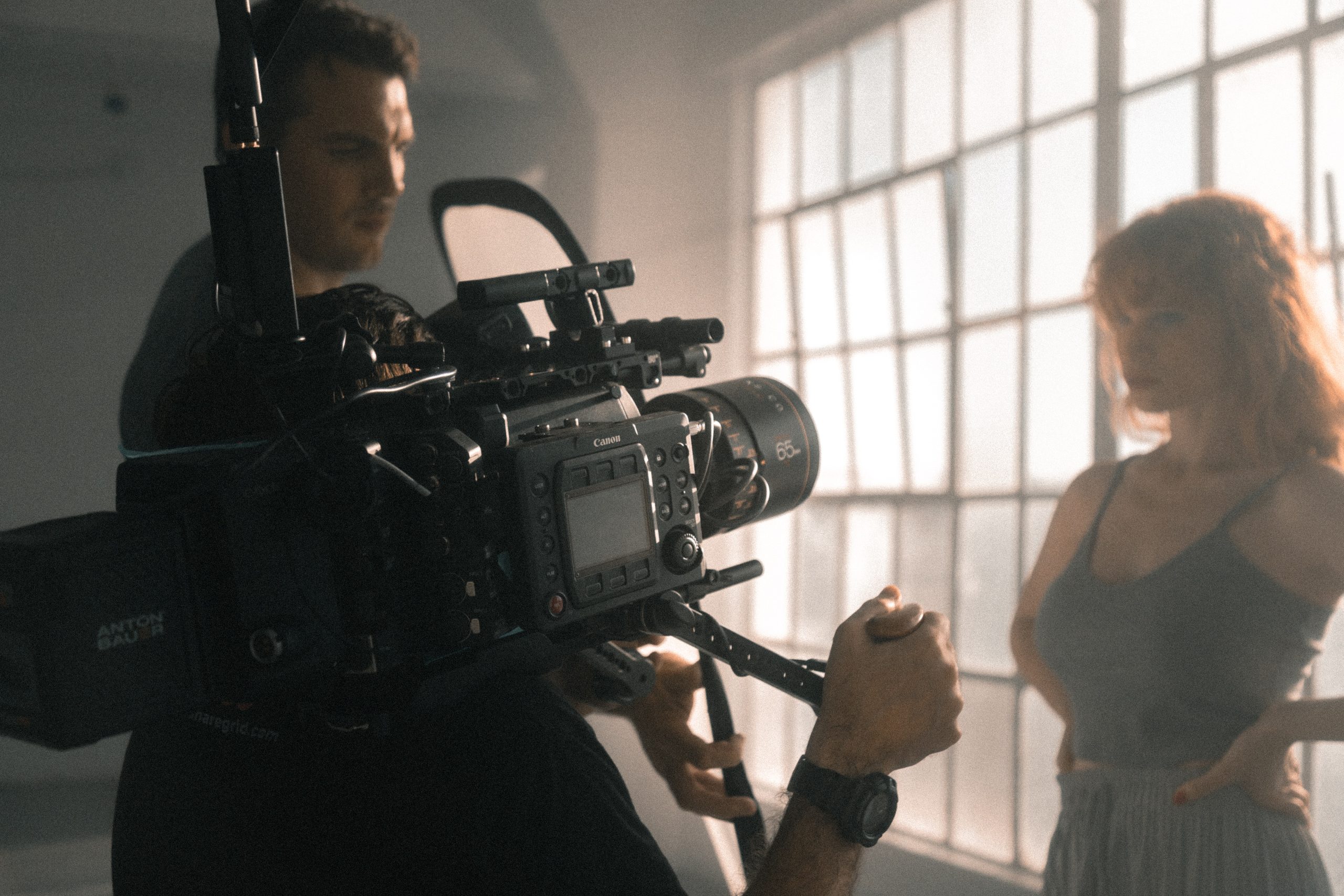 Article in partnership with Day Translations, organisers of the annual Day Awards (you can vote for your favourite category here).

Do you watch foreign movies? Depending of where in the world you are right now, you may experience foreign films in two different ways:

The most common experience of watching foreign movies is to read translated subtitles. This modality allows the viewer to take in all the nuances of the original language as well as appreciate the acting skills of the protagonists. It is likely that you are in an English-speaking country accessing international content. Translated captions are a quick way to make world films available to a wider audience with a manageable budget. The use of subtitles is efficient and does not interfere heavily with the viewing experience.

Professional translators can specialise in this area of language work which requires specific industry training; this way of working is also extremely pressurised as content requires a quick turnaround.

Enjoying a movie in its original language while reading translated subtitles is a good way to learn a foreign language, as you get to hear a language in its everyday use and in its context, such as, for example, in an informal setting, in a work situation, in relationships etc.

Generally speaking, foreign films (and TV series) on streaming platforms such as Netflix are broadcast with translated subtitles.

In this year’s Day Awards, for example, people can vote for their favourite translated movies and TV series. These are the finalists in these two categories.

Best translated movie of the year:

Are you currently in a non-English speaking part of the world? Maybe somewhere in Continental Europe? Chances are that you are likely to watch movies at the cinema or on TV and streaming channels that are dubbed into a target language (for example Dutch, French, German, Italian, Portuguese, Spanish etc).

I was born in Italy and I used to watch movies either at the cinema or on TV dubbed in the local language. It was only when I joined a world cinema club that I discovered movies in their original language. Voice actors in Italy are extremely talented and in demand: some actors are so good that they are paired with famous Hollywood stars to always dub their films. For example, historically Robert de Niro was always dubbed by voice actor Stefano De Sando, who was also the offical dubbing actor for James Gandolfini aka Tony Soprano in The Sopranos; Ferruccio Amendola dubbed Sylvester Stallone in Rocky; Carlo Sabatini voiced Phil Banks (Uncle Phil, played by James Avery) in The Fresh Prince of Bel Air as well as Sir Ian McKellen and Marlon Brando; Claudio Sorrentino lent his voice to John Travolta, Mel Gibson, Guy Pearce and Jason Statham, among others.

Side note: voice actors tend to “pass the baton” to their offspring: in fact, voice acting in Italy is a family affair, with children of famous dubbers working in the same industry. A side note on top of the side note: voice acting seems to be mostly a male dominated industry, with male actors gaining more popularity and work compared to their female counterparts.

Talking of female voice over actors, it is worth mentioning some strong names in the industry such as Chiara Colizzi who regularly dubs Kate Winslet as well as Emma Watson and Nicole Kidman; Giuppy Izzo who dubs Renée Zellweger; Federica De Bortoli who dubs Kristen Stewart and Natalie Portman.

It is actually fascinating to discover how voice actors are paired with their Hollywood superstars: their voices are analysed in depth to find out the closest match with the original. Some Italian actors’ voices are remarkably similar in tone and timbre to American actors’. Once you watch a film dubbed in Italian featuring a world famous celebrity American actor, you will be surprised that the dubbed voice is almost identical to the American one.

In a nutshell, dubbed foreign movies provide a more immersive experience as you don’t need to read text and sometimes miss part of the action. However, you do miss on elements of the original script and of the actor’s talent.