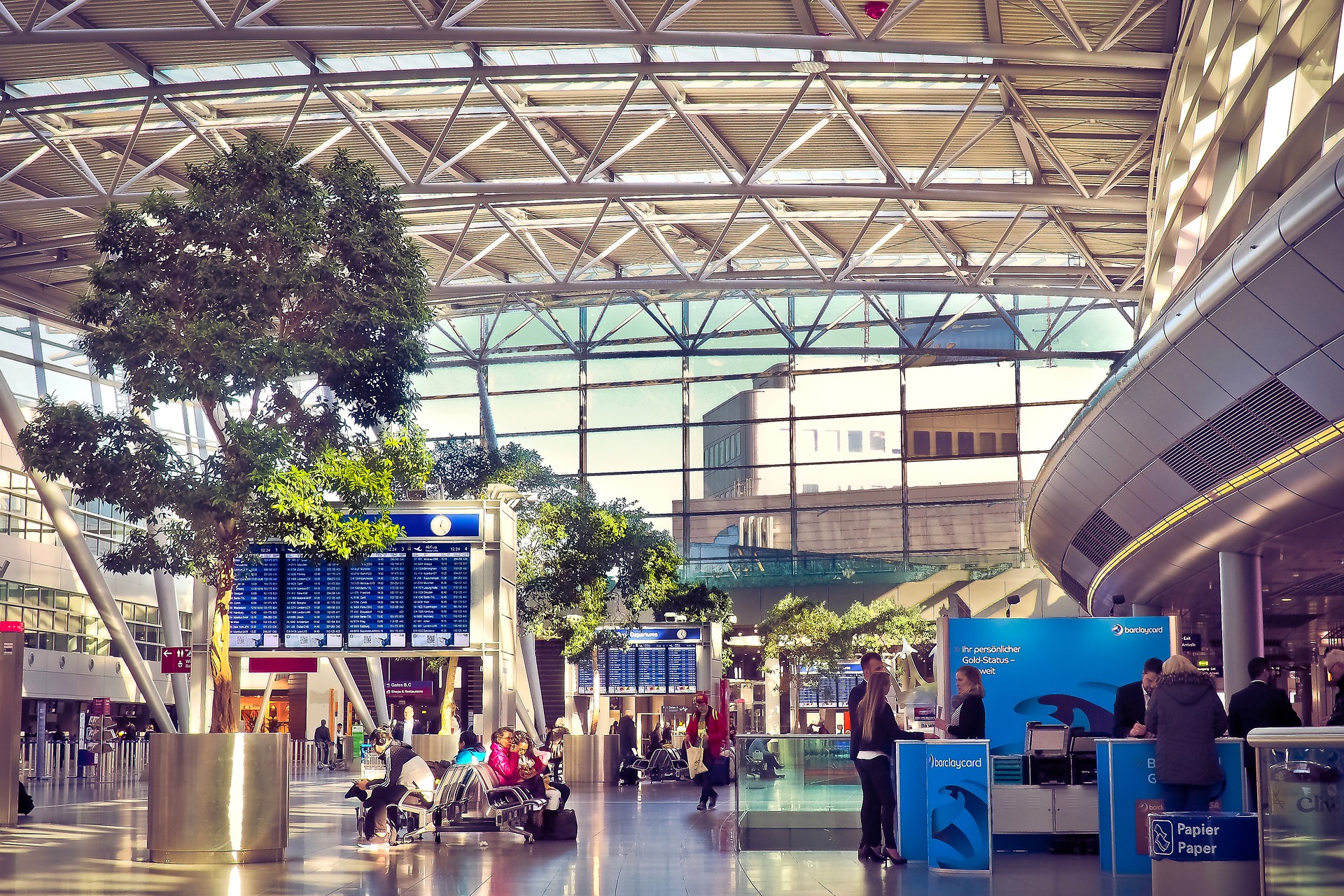 This is a guest article from Galvin International about overseas expansion and the best 5 countries to do business in.

In an increasingly global world, more and more businesses are adopting an international outlook. The success of global consultants such as Galvin International shows that companies of all sizes are searching for ways to expand into new territories and open up new markets. There are significant benefits to be gained from an expansion overseas—here are five of the best countries to do business in, and why they’re so good for growing companies.

It is hardly surprising to see Sweden in the top Forbes’ 2017 ranking of the best countries for business – over the last few years it has been one of the world’s top performing economies, and the fastest growing economy in Europe. Combined with its low corporate tax rates and lack of excessive bureaucracy, Sweden is currently one of the world’s biggest beneficiaries of foreign investment across a wide range of industries and sectors. Its regular high place on rankings of quality of life can also make it an attractive destination for both businesses and their employees.

Hong Kong remains one of the world’s top destinations for businesses due to its mixture of infrastructure excellence and economic freedom. The Wall Street Journal and the Heritage Foundation have declared Hong Kong’s economy to be the freest in the world, with fewer restrictions on foreign businesses than in most other countries. Its simple tax system charges some of the lowest rates in the world, permitting maximum earning and minimum costs. Located at the very heart of the Asia-Pacific region, it is ideally placed to act as a hub for ambitious businesses.

The speed and efficiency with which a new business can be set up in Demark has led to the World Bank declaring it the easiest place in the world to do business. Despite retaining its own currency, Denmark offers an easy point of access to the EU and is ideally located between Europe and Scandinavia. With one of the most productive workforces in Europe and a flexible approach to its labour market, companies in Denmark are able to operate 24 hours a day, 365 days a week.

Despite being a sovereign city state, Singapore boasts a GDP higher than that of most developed countries. Its strong economy and low level of corruption have helped it to attract investments in pharmaceutical and medical technology while remaining the region’s leading financial and high-tech hub. Singapore’s multi-racial workforce can also be a benefit when dealing with the diverse range of cultures and languages found elsewhere in Southeast Asia.

When thinking of countries to locate a business, many will lean towards the obvious names with the biggest economies. But despite Ireland’s small economy, it remains a popular destination for businesses due in part to its low corporation tax of 12.5% and loose tax residency requirements. Although the Irish government is phasing in measures to tighten several loopholes, Ireland also offers a workforce of talented high tech labourers. The Irish economy suffered an unstable period following the world financial crisis but has since re-stabilised to make it a common destination for businesses seeking a smaller, less obvious base from which to operate.