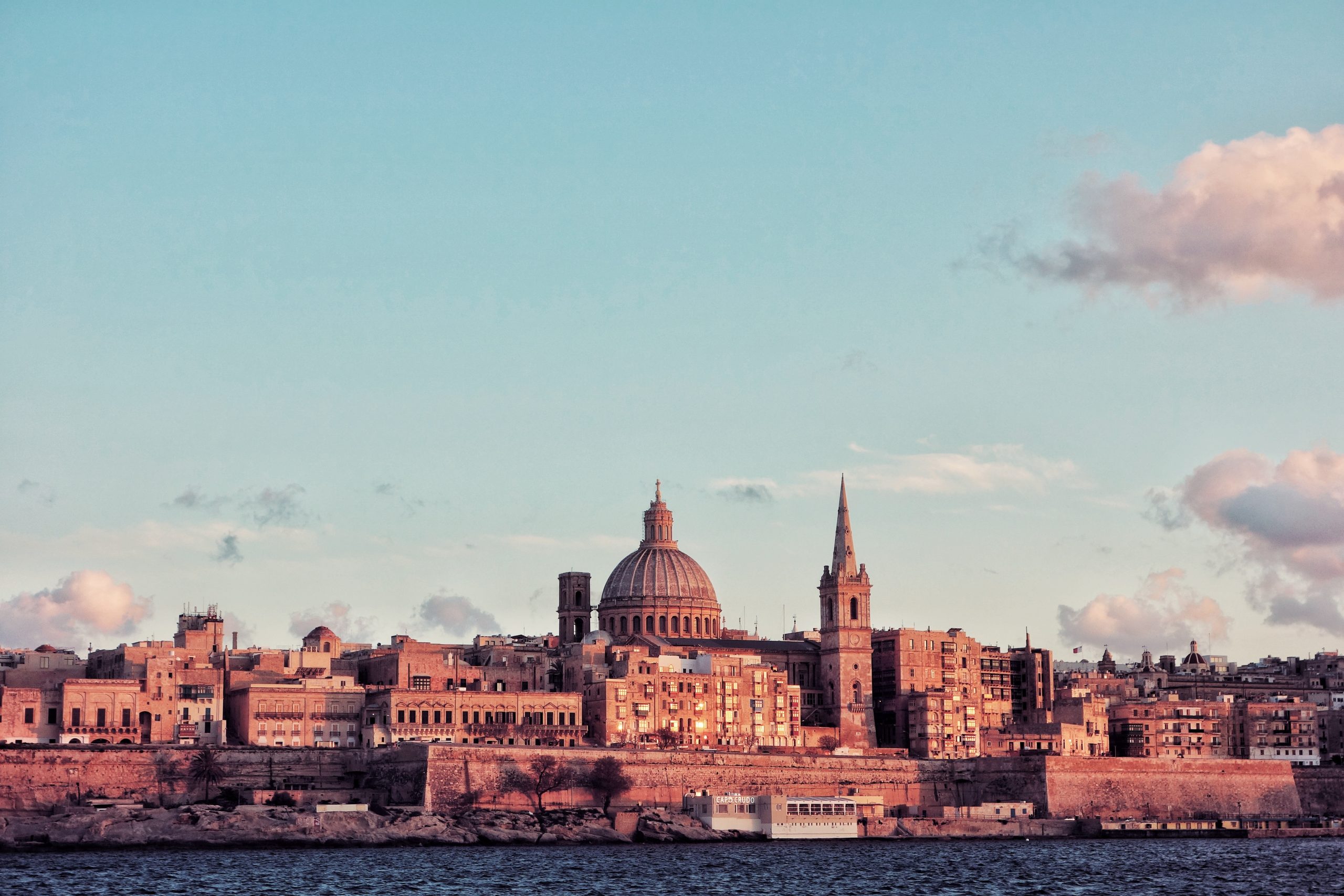 Collaboration with Day Translations. Malta is in a great geographical position in the middle of the Mediterranean and has plenty of historic sites worth visiting. In addition to all this, it has created a good environment for digital nomads and remote workers thanks to its international strategy.

Historic Sites in the Island of Malta

Working remotely in Malta should definitely be on a digital nomad’s radar. Once the workday is done, the exploration can start. Malta boasts plenty of historical sites of interest dating from 5,000 BC including ancient temples as well as ornate churches and imposing forts.

The remains of temples in Malta have stood the test of time and after millennia are still well preserved. UNESCO even added them to their World Heritage List.

Neolithic ruins and Baroque churches coexist on the island and provide many opportunities to discover and learn about the island’s rich history and culture, characterised by foreign invasions and settlements.

From the caves at Għar Dalam where farmers lived, to Carthaginian and Phoenician rock structures, visitors can track back the history of ancient settlements, witnessing them with their own eyes thanks to the restoration work carried out over the years.

Later settlers included the Romans, Byzantines, Arabs, Normans, Spanish, until the long-running British rule. All of these influences are visible in the buildings and their styles. For example, the Saint John’s Co-Cathedral in the capital, Valletta, dates back to the sixteenth century and features lavish mosaics that were added during the seventeenth century following a Baroque influence.

A fort called the Red Tower, built in the seventeenth century, has outstanding views of the surrounding hill, the sea and nearby islands.

Malta over the centuries built many fortifications to defend itself from attacks. An example is the Fort Saint Elmo, built in the sixteenth century, which had a strategic defence function for centuries and now hosts the National War Museum.

Malta’s economy is based on tourism and the financial services industry. Other sectors experiencing growth in the island are electronics and pharmaceuticals.

Malta launched a Nomad Residence Permit in 2021 to welcome international visitors and remote workers, giving them the opportunity to work in the island for up to a year, as long as they meet the application’s criteria. This type of permit allows people from non-EU countries to live and work in Malta and the permit can be renewed.

For those who want to work from an office location there is a good choice of co-working hubs to pick from, with prices starting at affordable rates charged by the day, week or month.

The Maltese government has also introduced incentives for the hotel industry to help it attract more guests, offering them discounts and other types of credit to use to pay for accommodation.

Malta takes sustainability seriously and has made available modes of transport with a low or no environmental impact such as bikes and electric cars.

The official language is Maltese and it is fascinating to learn more about it: it has Arab origins and more specifically it draws from Tunisian and Algerian dialects (source, Encyclopaedia Britannica). There are also some elements of the Sicilian dialect from the nearby island of Sicily in Italy. Some of the locals can understand Italian, although it is not taught widely.

The Maltese language derives from a blend of Arabic dialects spoken in the Middle Ages in Spain and Sicily. Even though there have been subsequent cultural influences after the Arabs left the island, Maltese survived for centuries and it is widely used by the whole population, which is about half a million people. The language evolved to absorb elements from the languages of various settlers over time.

Alongside Maltese, English is the second official language of Malta and it is taught at school. Malta was under the British rule for more than a century and it gained independence in 1964, becoming a republic in 1974.

Talking of languages, it’s worth noting that Day Translations is working on a project called GUPL, the Global Union for the Preservation of Languages, an initiative to keep alive languages from all over the world, particularly the lesser known ones.