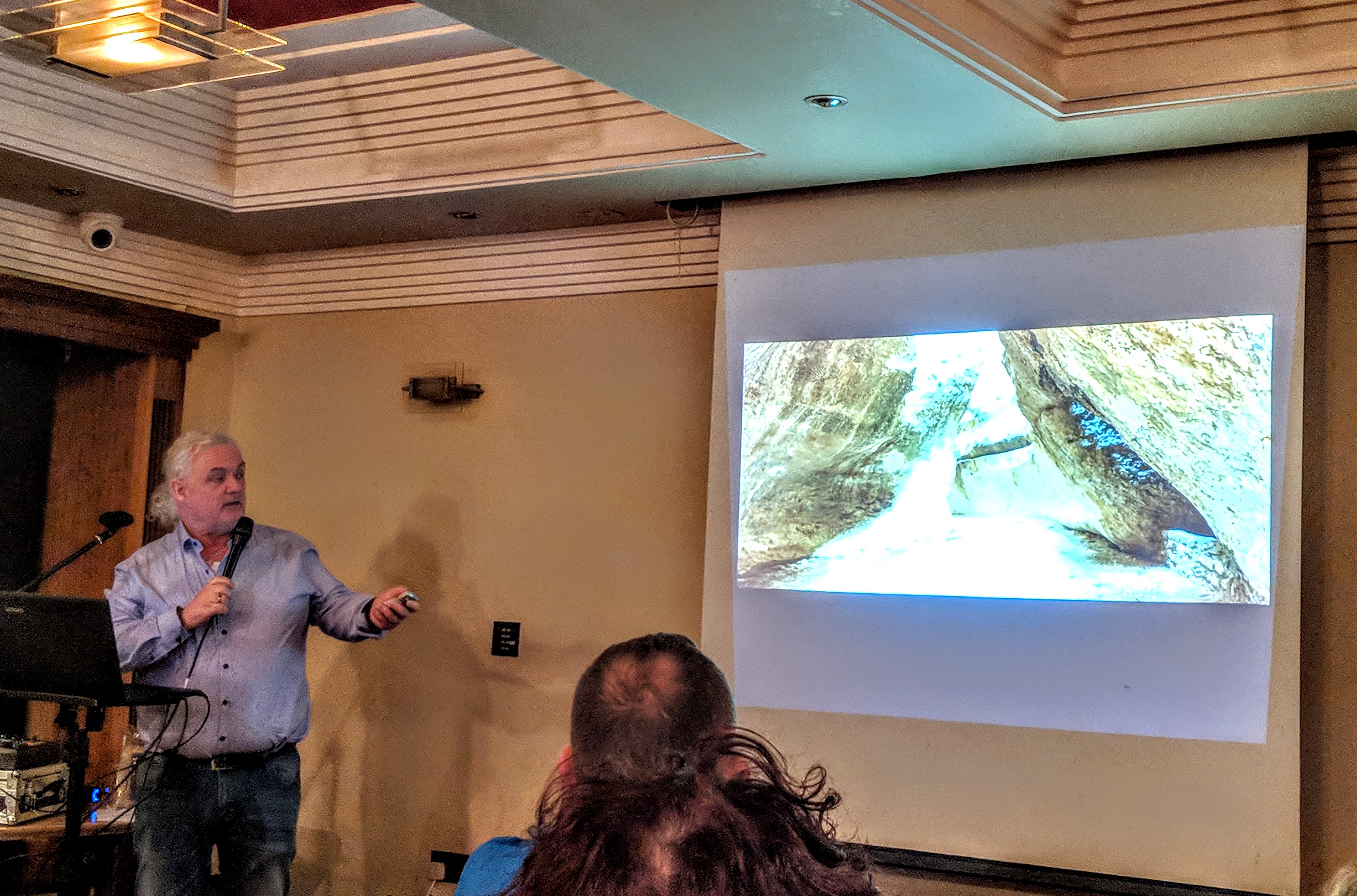 Qualified from the Dublin Institute of Technology, he is passionate about people and photography and visiting war-torn countries made him realise that we have a duty to accept people fleeing from them in search for a better life.

His photography work comes with plenty of risks but the rewards are priceless. Getting to know people, often from both sides of a conflict, gave him an in-depth understanding of suffering. He talked to people who lost their homes and their loved ones. Some lost their sight or limbs and have described the horror of the experience.

Campbell’s photography is the result of immediacy: you can’t be seen taking pictures or your equipment will be confiscated (and worse). In Iraq, for example, you need to go through several checkpoints: if you get caught with a camera you can be arrested. That is why equipment has to travel separately. As a photographer you are making snap decisions to capture a moment – style and composition become superfluous luxuries. Still, Campbell’s pictures manage to frame stillness in the middle of chaos.

Street photographs of children playing football in the middle of piles of rubble are particularly poignant. Danger is everywhere, mostly in the shape of hidden bombs. Many children experience post traumatic stress disorder, but there is no support available. Some local churches have put their fundraising efforts to aid the population, because there is no support available from the government.

Jim Campbell has visited many refugee camps during his career. His portfolio includes views of rows of temporary accommodation, people trying to have a normal life in less than ideal conditions relying on international aid. Overcrowding is a major issue and so is hygiene. There is a camp in Baghdad where 1,300 refugee families live.

In Iraq alone 1 million Christians lost their homes because of ISIS. Both Muslims and Christians are victims of conflict, have been persecuted and tortured. Many local parks have been turned into burial grounds.

In Aleppo 40% of the houses have been destroyed but rebuilding work has started. However, the military is watching people’s every move so any work has to proceed with caution.