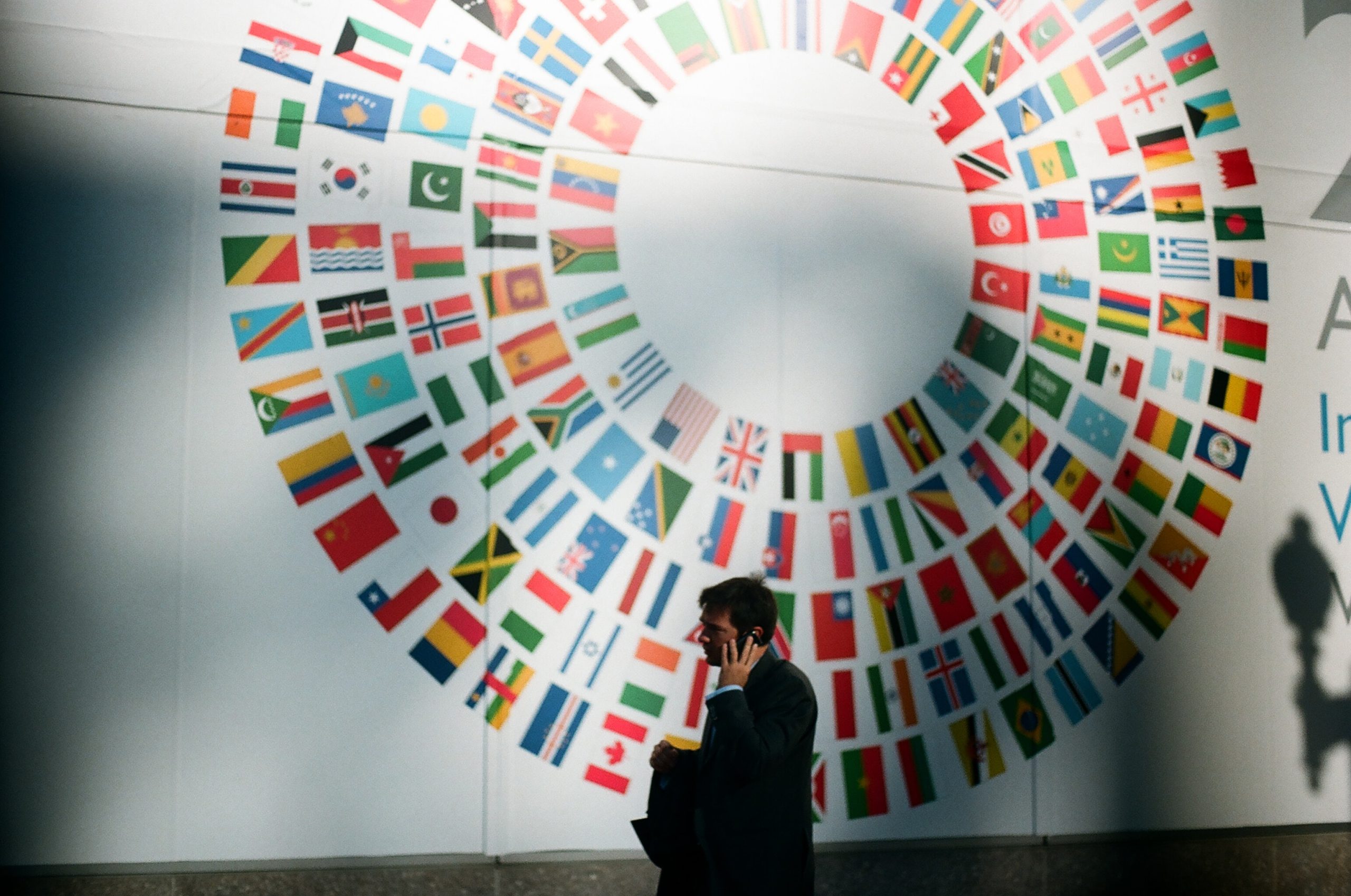 Article in partnership with Day Translations. There are very specific jobs in Ireland that require an advanced knowledge of the Irish language, plus other jobs that recommend some understanding of Gaelic.The question is: do you need to understand Irish to get a job in Ireland? The answer is no for most jobs, however, for academia, public sector and broadcasting you would have a distinct competitive advantage if you do.

Jobs in Irish universities and other education institutions may require a working knowledge of the Irish language.Irish is a core subject taught at primary and secondary school, and it is a compulsory subject in government-funded schools. However it is not compulsory to sit for an Irish language exam.
Primary school in Ireland starts from five years of age.

The main broadcaster is Ireland is RTE providing news and entertainment in both English and Irish. While the majority of RTE’s radio, online and TV programming is in English (including many imported formats from the UK, America and Australia), news items include sections in Gaelic.
Non-State broadcasters may also include news items in Gaelic.
If you ever wanted to become a news anchor and you are planning to move to Ireland then it’s time to learn Irish!

It is worth noting that if you are planning to move to Ireland to work or study (or both) you will need to check that your existing qualifications will be accepted to the same level as their Irish counterparts by contacting the Qualifications Recognition Service. This should be done in advance of contacting the university you would like to apply for or to certify that your qualification will be deemed as valid. In some cases you may need to sit for additional tests and exams, for example to join a professional association.
It’s worth noting that Day Translations can assist with their certified translation service.