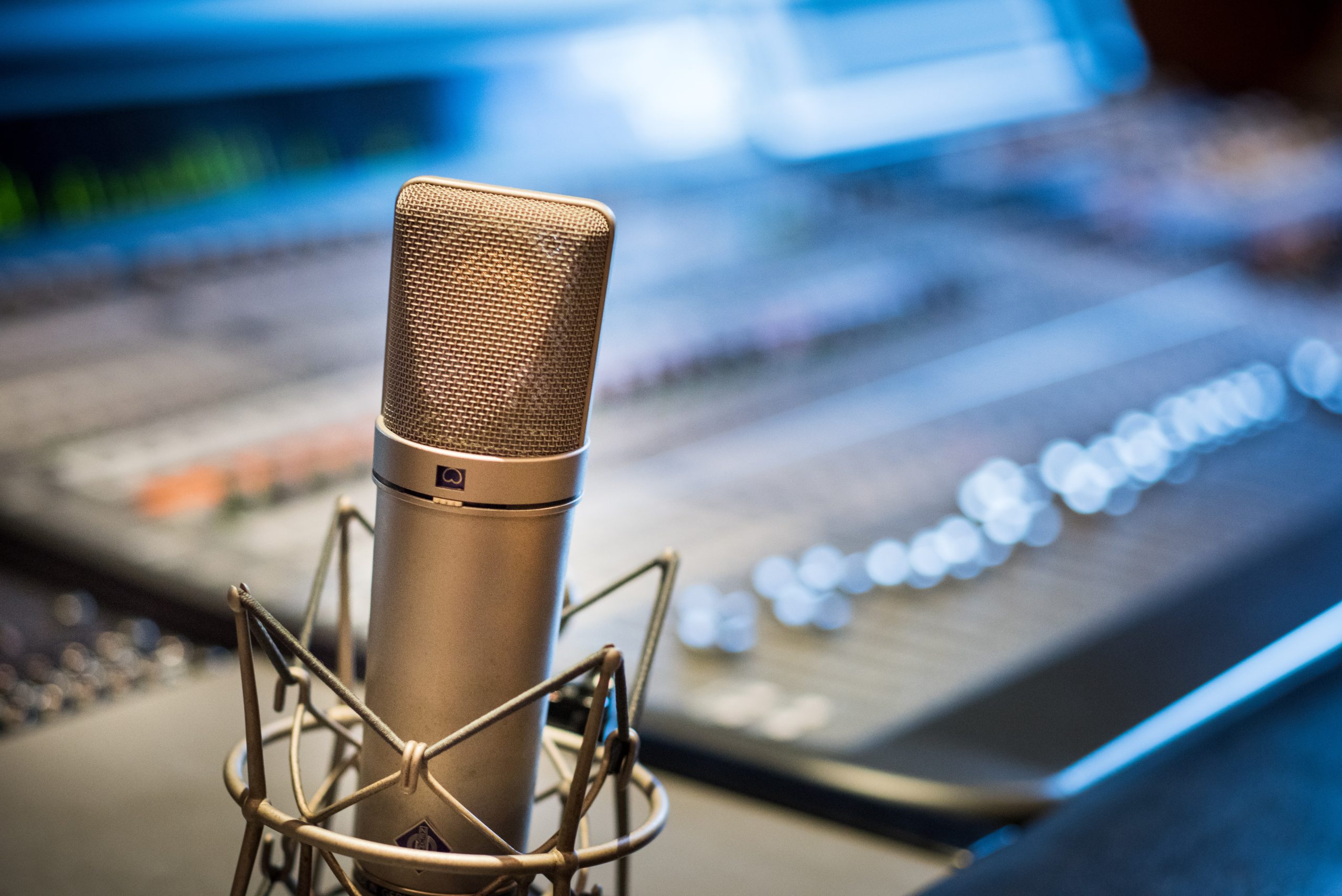 Collaboration with Day Translations, the organisers of the Day Awards.

The term seiyuu may not be something many people are familiar with. Personally, I had never come across the word before and it was only when I was doing some research for my article about foreign movies in their original language versus the dubbed version (read the article) that I discovered Japanese dubbers. I must admit I am unfamiliar with Japanese pop culture, particularly anime.

Seiyuus are normally Japanese female voice actors who dub anime, cartoons, video game, movies and many more forms of entertainment. They are highly skilled and in demand: the most famous seiyuus have a cult following and some of them have secured lucrative recording deals.

For people who have chosen to work remotely as a lifestyle, voice acting work can be an appealing option. Although bigger production companies require voice actors to be present at a recording studio, various projects including voicing video games can be done from any location as long as you have high quality sound equipment.

In Japan, voice actors can reach dizzying heights of success and become celebrities in their own rights. However, as the market evolves and budgets are getting tighter, the best way to make a living doing voice overs is to combine the work with other side hustles. In the case of seiyuus this can be releasing original music and selling merchandise among other things. This of course requires a certain level of notoriety, but this shouldn’t discourage potential voice actors from trying because they can achieve a lot by building a strong following on social media platforms.

The reverse is also true for other countries: voice over work can be an interesting side hustle alongside other freelance projects.

With the continuous rise of TikTok, for example, shortform video rich in music content can be a great launchpad for a career in the arts.

Looking at other countries, voice actors who dub movies in other languages can benefit from longevity in an industry such as films that relies heavily on looks, making actors more susceptible to discrimination based on ageing. As long as actors care for their voices, they can enjoy a long career lending their voice to documentaries, cartoons, video games, advertising campaigns and so on.

Going back to seiyuus, they tend to get recognised by the public and capitalise on that by making various appearances singing and dancing. Some seiyuus form girl bands, for example, or pop bands such as Slapstick, who became superstars in Japan.

From available listed information sources, Non-Japanese voice actors can earn from about $20,000 a year to $200,000 a year depending on experience. Projects are charged by the minute or by the hour and turnaround times are very fast. For animations fees start at $100 for a 15 second video.

To become a voice actor in places such as the United States the recommendation is to have an excellent reel showcasing your skills and versatility, to continuously work on your craft and to network regularly with industry influencers.

How Do Actors Become Seiyuus in Japan?

Japan has created a number of dedicated schools for the specialist training of future dubbist artists. The selection process to register at these schools is extremely tight, with demand for places exceeding supply.

Seiyuus are also recruited in other ways such as talent competitions and events at schools to see pupils’ potential.

Voice acting is a very competitive sector in Japan and only the best can have good careers: there are also dedicated award ceremonies for voice acting.