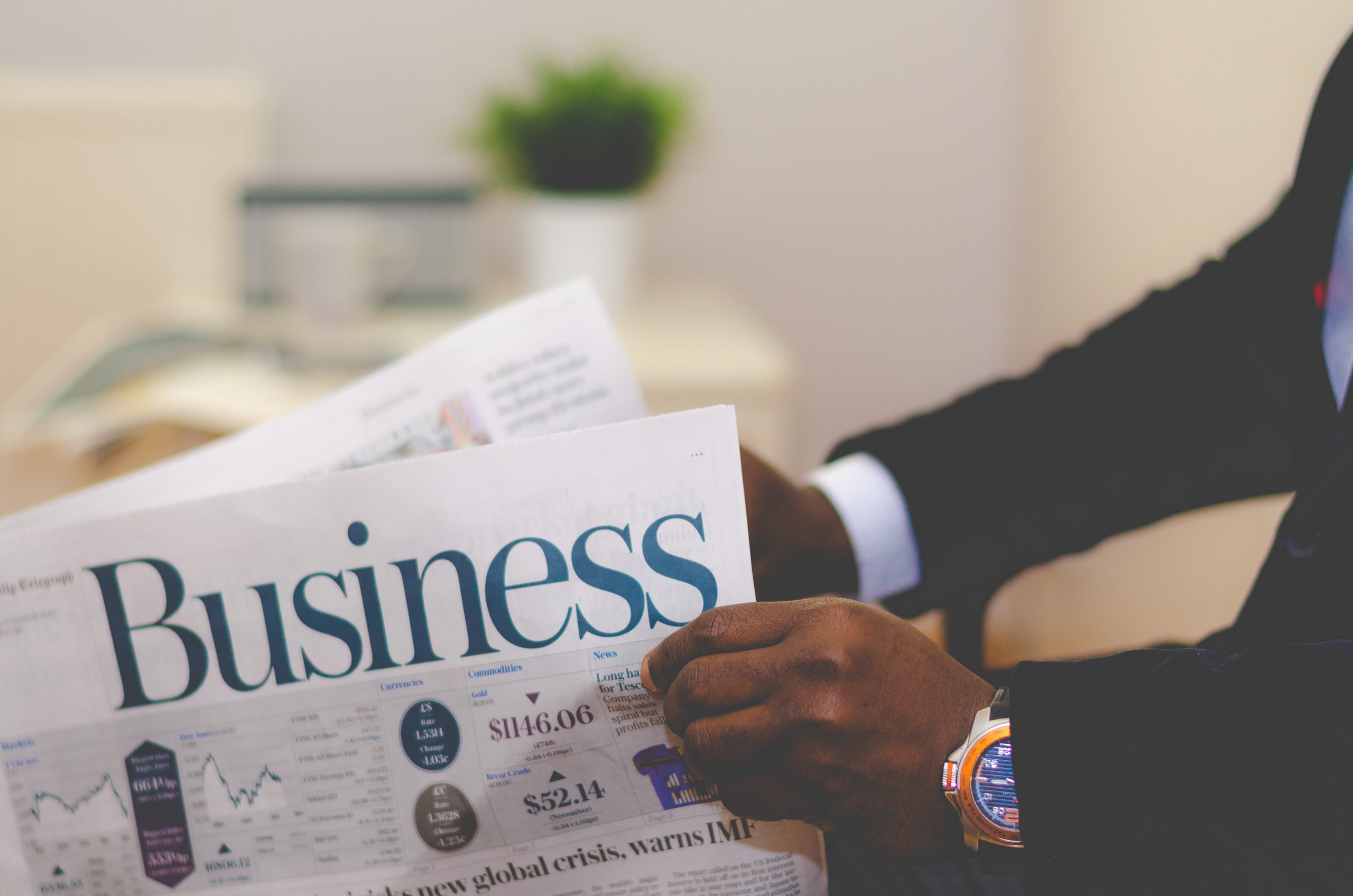 Remote workers shouldn’t have to choose between working from home or a location away from the office and seeing their salary reduced.

Large corporates such as Google are giving employees ultimatums: you either work from the office or you have to accept a reduction in pay. Google’s policy is to pay staff members based on their office location.

Reports from The Guardian and Reuters found that large employers are introducing new measures that penalise employees if they choose not to be physically in the office.

If we look at factors such as productivity, remote working has proven to be as effective as working from the office. Large corporate companies can’t really demonstrate that allowing their staff to work from home or another location, such as a different place where rents are lower, is a cost to the business.

The concept is that these large employers object that their employees can “make a profit” from choosing to work from a location that has lower costs than from an office in an expensive city with high costs of living.

If the output is the same regardless of a location, a remote worker shouldn’t have to bear the weight of a financial penalty for choosing not to be physically at the employer’s main premises.

Some other high profile companies have instead chosen a location-agnostic approach to recruitment which is not associated with monetary losses.

If workers managed to negotiate a pay rise in the past, only to see it cut because they chose to perform their duties away from the office, there is something seriously wrong with the current work model and structural change is needed.

Remote Workers to Choose What is Right for Them

In particular situations that involve caring responsibilities the option to work from home or any other location has plenty of positive elements. Being in an office comes with a number of challenges that outweigh keeping the same salary instead of seeing it cut.

Ultimately, the job market offers several opportunities but for those who have dedicated their career to reach certain levels of responsibilities and higher pay, having to be physically in the office is likely to be more beneficial for their long term goals if they choose to stay with the same employer. The point is that they shouldn’t be force to make that decision.

However, they will need to seek advice on the best way forward and there is scope for some regulatory measures to be put in place to protect workers’ rights. They can campaign for corporate policies to adapt so that these types of ultimatums between the office and being location-independent don’t set a precedent.