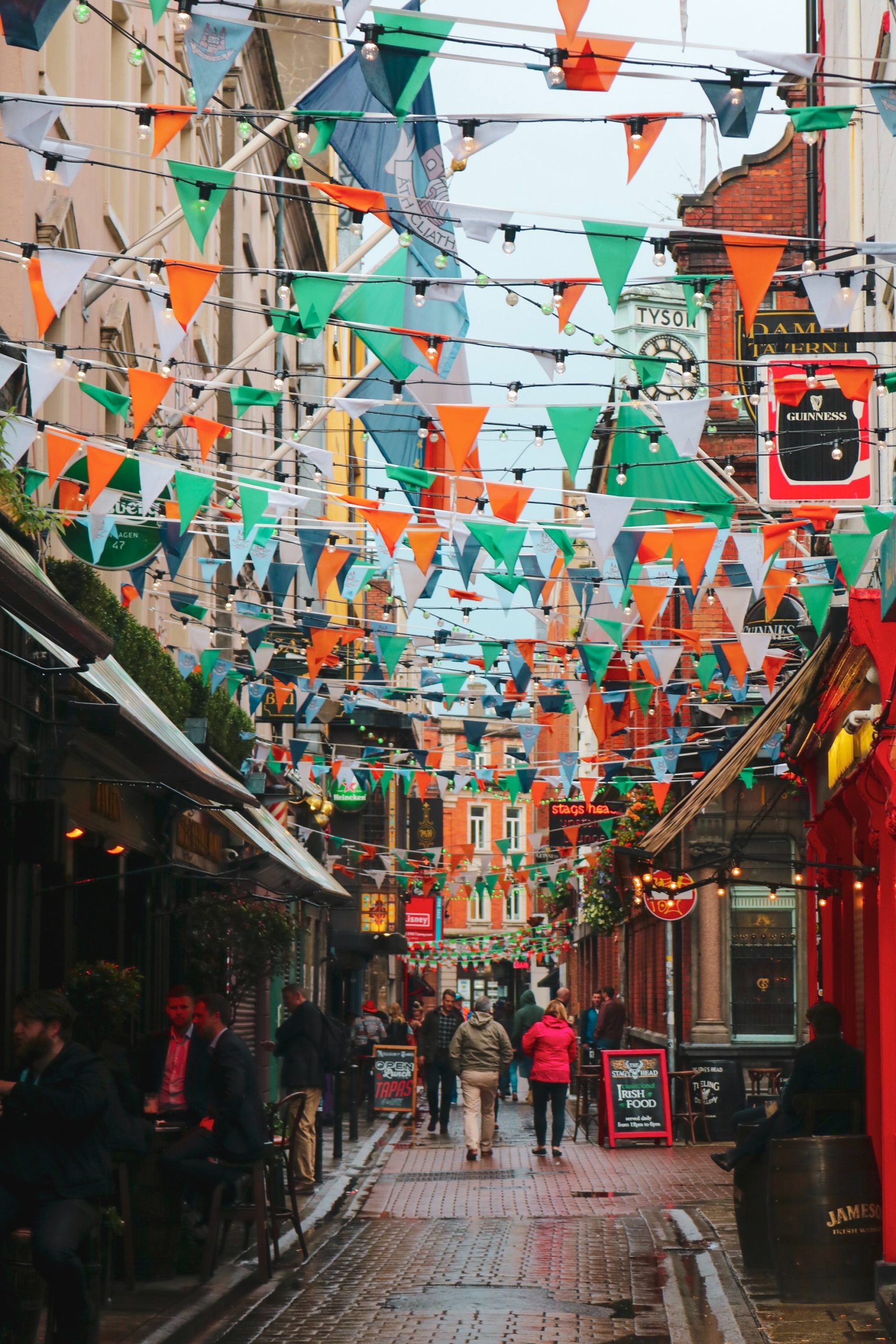 This article is in partnership with Day Translations. Irish or Gaelic has been an official EU language since 2007, at Ireland’s request. The majority of the population of Ireland speaks English as first language, with about half the people being able to speak Irish. English spoken in Ireland has some local variations that are typical of pluricentric languages.

Gaelic is a form or subset of the Celtic languages that were spoken by the Celtic population living in Scotland and Ireland hundreds of years ago. Gaelic originated in Scotland and is related to the Manx language (spoken in the Man Island on the Irish Sea) as well as Welsh and Cornish. Depending on fluency and general language abilities, Celtic people can understand some or most words with shared origins, although at times comprehension can be difficult as tongues have evolved over the centuries.

Irish Is an Official EU Language

Since January 2022, Irish or Gaelic gained more importance as an official language in the European Union (there are 23 official languages in total and 79 minority languages of which Irish is one). European Union institutions place multilingualism and equal access to information on a high priority. This culture of inclusion also means that there is demand for both interpreters and translators that know the Irish language.

Ireland joined the EU in 1973, when Irish was added as one of the languages that the European Treaties could be translated into. Then, in 2007, Ireland requested that Irish became an official working language; however not all documents were translated into Irish at that point and it was only between 2015 and 2022 that a concerted effort was made between Ireland and the European Commission’s Directorate General for Translation to tackle the translation backlog and meet the demand for translated documents to and from Irish.

Out of a total population of approximately 5 million, about 2 million people speak Irish, either as a second language or in daily communications in the island of Ireland (the South, part of the European Union). About 2% of people who have learned the Irish language use it on a daily basis (source: The Journal). Malta and Luxemburg have a similar situation with people speaking the indigenous language at various degrees of confidence and proficiency.

Jobs Translating To and From Irish

Is it worth looking at the Irish language for translating jobs opportunities? There are a few reasons why studying Irish can be a good idea for translators:

So, is learning Irish worth it? While knowing how to speak Irish is not compulsory in Ireland, if you are considering living and working there it can be useful to learn Gaelic as an extra skill to add to your curriculum and maximise your earning potential.