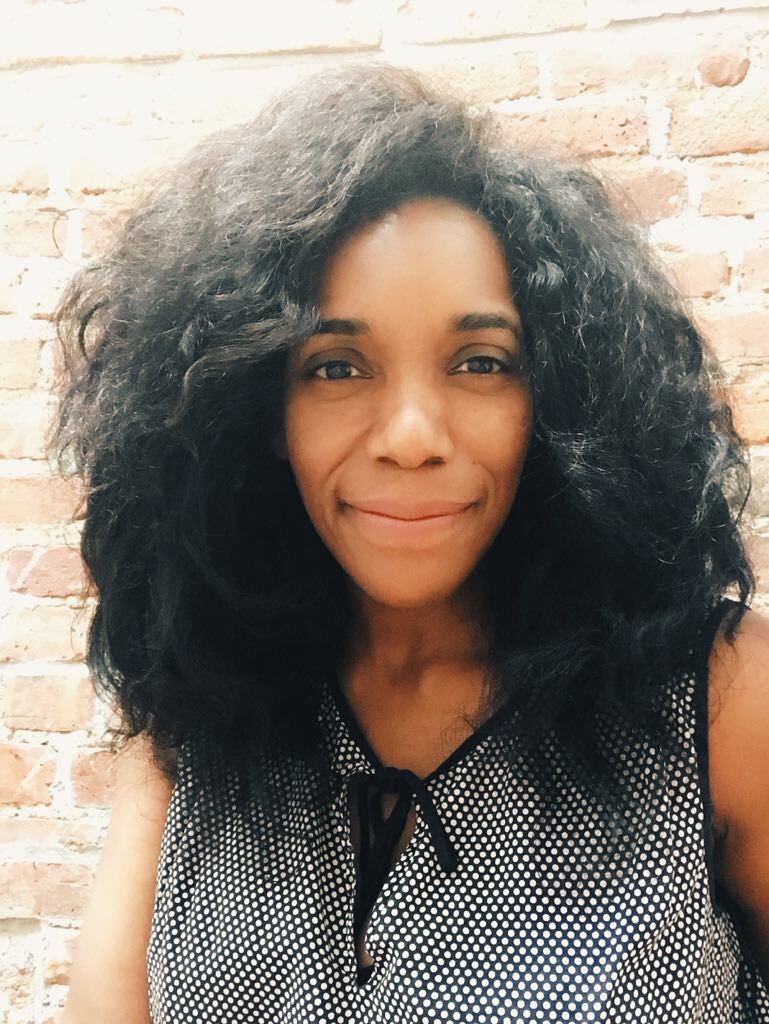 A conversation with travel journalist Nik Lashley: the transformative power of travel and life as a digital nomad.

Wanderlust runs in your family: tell us about your first generation nomad father

Growing up in the north west of England, my dad, Harry, a West Indian immigrant from Barbados arrived in Britain at the end of the 50s, he was significantly influential in my ability to up and leave home at age 17.

He had an intrepidness and a curiosity about the world that was infectious. As a young man, while still living on his small island, he left the Caribbean to work in the U.S and later in Panama and Puerto Rico.

What thrills me as a travel journalist, is not where he travelled to, but rather the stories and tales he brought back—about the people he met and scrapes he got into and out of. For my dad, travel was transformative.

When did you start your writing career?

It was somewhat inevitable that I would end up as a writer. My father surrounded us with books, not children’s books, but Atlases, encyclopedias, dictionaries, maps, commentaries and essays. My father’s religion was the news. From a young age I formed an eye for storytelling and an understanding for world politics and current affairs.

I eventually went on to study journalism. My second job after graduating was as a broadcast journalist for the BBC, my first job was as a producer for another news network.

When did you leave the UK to move to the Caribbean?

After working in television and radio for nearly a decade I moved first to Curacao in the Dutch Antilles.  From my beach house on the island I worked as a radio correspondent, filing regular stories for BBC World Service Radio, while there I also started writing for a regional newspaper and read the daily news in English on a local radio station.

Do you have any family connections in the Caribbean?

Yes, on my mother’s side, my connection to the Caribbean is umbilical, as it is with the city of my birth. I’ve lived and worked throughout the Caribbean and always felt a deep sense of connectedness, not for every island though, but for the places that my ancestors have passed through or, at some point in their lives, called home. As an example my grandfather lived and worked in Curacao, when I arrived there I instantly felt that I too belonged to that place. There was a lot of comfort in that.

What is your favourite location you visited?

For me there are bits of lots of places that I love.  There’s a remote beach on the island of Barbados that stole my heart.  There are no words in the English language to describe the beauty of the Blue Mountains of Jamaica and the waters around the Bahamas are so stunning it defies comprehension.  I love these things and so, so much more about the region.

What have been your career highlights so far?

There have been so many. From interviewing presidents to sailing in a Regatta. I also enjoyed my job as managing editor for Sandals Resorts in-room magazine and the writing of artist profiles for other international publications. Just being fortunate enough to work as a travel journalist and creative writer, doing what I love, has been a massive blessing and one I try not to take for granted.

Tell us about your book

57 Things Every Global Nomad Should Know To Live And Work In The Caribbean is a how-to travelogue that eliminates the uncertainty of moving abroad and prepares location independents for island life.

What would you advise other digital nomads to do before they pack their bags?

Know before you go, that’s the premise of my book.  You don’t want tourist information, instead you want insider knowledge about a place, what it’s like to live there, work from there, raise and educate kids there. The two most important things to figure out before leaving are the monthly cost of living and an exit strategy. Having an exit strategy makes the decision to leave easier — leaving without one is like jumping out of a plane without a parachute. You deserve to be able to change your mind about a place. But the most important thing is to actually go! You’ll be glad you did.

Nik Lashley is the author of 57 THINGS EVERY GLOBAL NOMAD SHOULD KNOW TO LIVE AND WORK IN THE CARIBBEAN and a travel journalist.  She comes with extensive editorial credentials in Caribbean travel and lifestyle content.

Born and raised in Europe to parents from the West Indies, Nik holds a unique perspective, as both insider and outsider—setting her apart as an emerging voice for location-independent living.

One thought on “Interview with Nik Lashley of trulynomad”

Poll: What Travel Insurance for Digital Nomads Do You Use?

Poll: Which European City Is Best for Digital Nomads?

We use cookies to ensure that we give you the best experience on our website. If you continue to use this site we will assume that you are happy with it.Ok