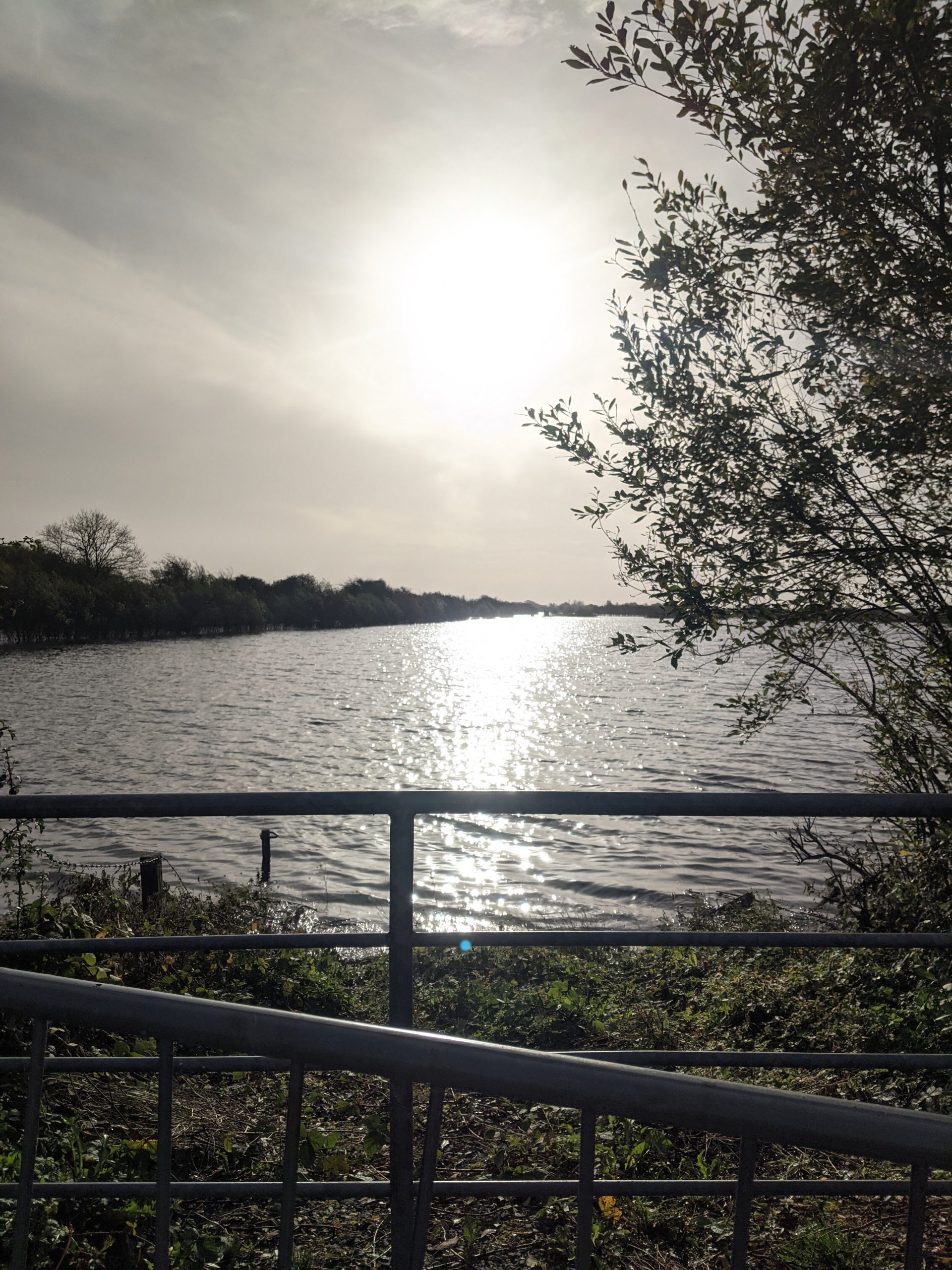 The Environmental Protection Agency in Ireland has organised a series of lectures about climate change. These lectures are free to attend, either in person or via livestream. I attended the Climate Change Lecture with Professor Neil Adger remotely and these are some key points from his presentation.

Professor Adger addressed a live audience at Cork County Hall as well as an international audience via YouTube livestream (you can watch the recording back on the Environmental Protection Agency’s channel).

He shared for the first time the results of a survey about flood adaptations and spoke about how adapting to climate change risk makes us more resilient, happier and healthier. In an effort to dispel the current ‘doom and gloom’ media headlines while never minimising the impact of climate change on our quality of live nor the immediacy of an adequate response to the climate emergency, Professor Adger managed to be informative and engaging.

Quoting data from his research, he discussed three main approaches to flood adaptation:

Nature-based solutions not only represent the most effective way to prevent and/or slow down floods, but they also make local people living in flood-prone areas more empowered, especially if they had been part in any consultation process before taking any flood mitigation action. Examples of natural flood barriers can be trees and shrubs, as well as creating wetlands, which act as “sponges” for excess water.

The second best solution was relocation, although it is required in extreme situations. It is a survival solution to help avoid loss of life and it is fraught with emotional upheaval.

Hard engineer solutions come last in the hierarchy: these measures are often “imposed” on the local people who may not have been consulted, therefore feeling disenfranchised.

Climate change, which is the main cause of floods and droughts, requires a multi-layered approach that engages people at local, national and international level.

On the one hand we need more research into the environmental impact of climate change, and on the other we need more policies that aim at adaptation to a changed environment.

Alongside these measures, engagement at grassroot level is the key to success of implementation.

There is a direct correlation between lower income and greater impact of climate change: people on lower income live in poorer areas with cheaper, uninsurable homes. We also need to consider that only 100 years ago extreme weather in cities wasn’t as common as now, and that cities were not built with floods and droughts in mind.

Impact of Climate Change in Ireland

The Climate 2020 Report identified a clear need for Climate Action: the Irish climate is getting wetter and warmer, with many cases of extreme weather including floods.

There is still much to be done since the 1992 UN Convention in which nations committed to reduce emissions.

Climate change is linked to an increased risk of disease and mortality. Floods in particular have many negative impacts on health, as found in research studies over the past 10 years.

In the UK, for example, in 2013-2014 winter had been the wettest for 175 years. The southeast and southwest of England were particularly affected by persistent rainfall causing widespread floods.

Somerset was severely hit by adverse weather: people had to be evacuated from their own homes and they felt a lack of agency. They felt a violation of their own home, which is supposed to be a safe space. A general sense of insecurity prevailed.

However, on a more positive note, this upheaval also brought out the best in people: a strong sense of community emerged, as people helped each other. The community showed solidarity and resilience.

Man-made flood defences have been built in Bray and Clontarf, and each intervention had completely different reactions among the public.

While both interventions proved to be effective in reducing floods, the public perception was varied:

Better consultation and engagement is more expensive upfront, but it pays off in the long run.

If you found this article useful please consider leaving a tip on BuyMeACoffee, thank you.