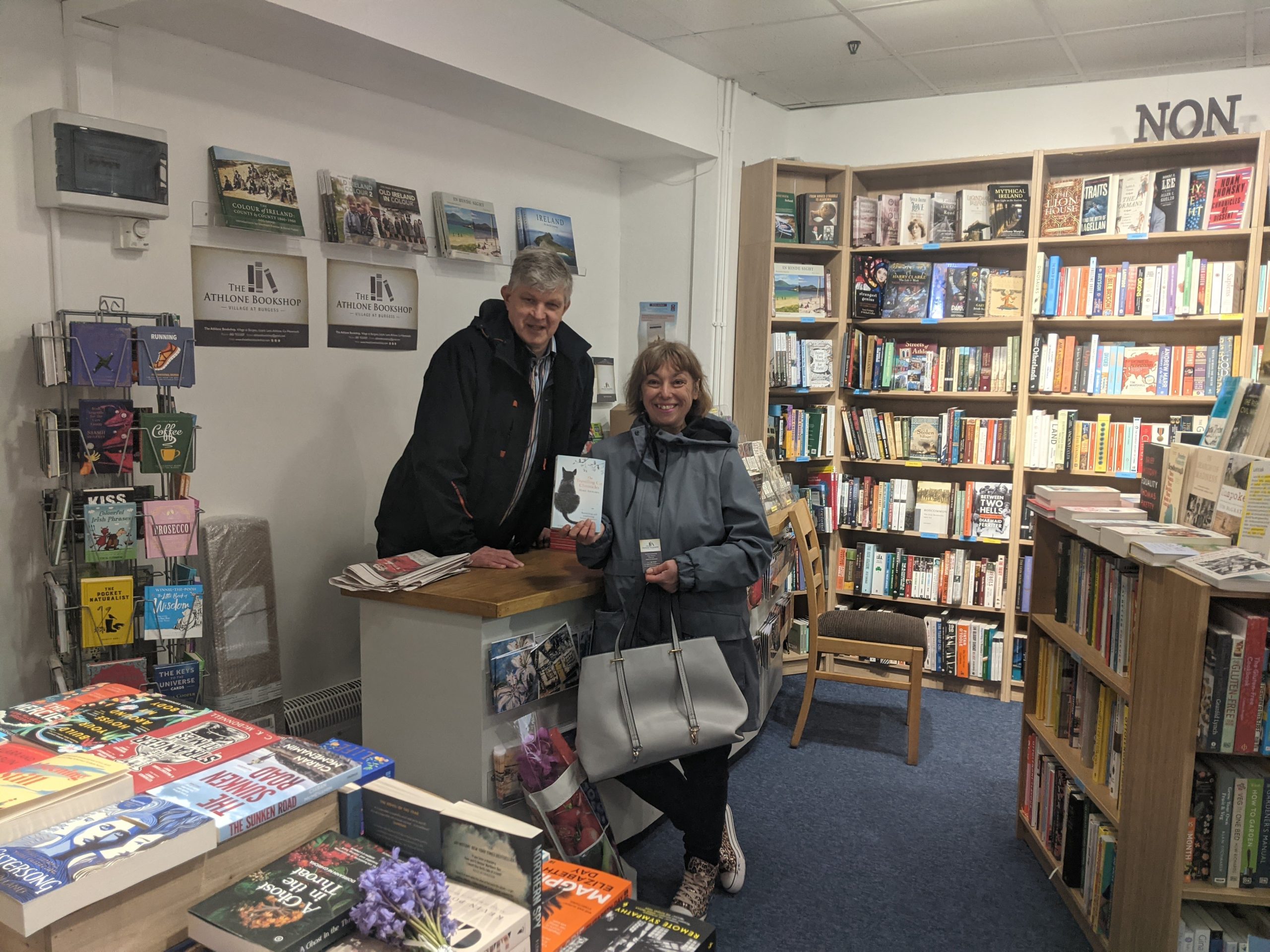 This article is a collaboration with Day Translations.

Do you like reading books? Have you ever thought about all the work that goes behind translating a book, especially when it features some humour? I read that made me laugh so much entitled ‘The Travelling Cat Chronicles’ by Hiro Arikawa. The readers are asked to suspend judgement and put themselves in the shoes (or, rather, paws) of a stray cat and see the world from his perspective, especially when interacting with humans.

The book was translated from the Japanese by Philip Gabriel and he managed to achieve something nearly impossible because humour doesn’t often work in a different language. For example, according to a study (Translating Humour – A Didactic Perspective) from 2020, some cultural references may get lost or misinterpreted and translators may benefit from attending specific training courses just to learn how to translate jokes in a different language.

The cat, protagonist of ‘The Travelling Cat Chronicles’, is called Nana, which is the Japanese word for the number seven, because the cat’s tail is bent and shaped like a seven.

The translator, Professor Philip Gabriel, did a sterling job conveying Nana the cat’s humour. Nana is a street cat, used to roam the city looking for food and trying to avoid trouble, he is quick-witted and sarcastic and, being a cat, he considers himself as not only superior to humans but also worthy of being worshipped. Oh, and he hates the name Nana that his human (the man who decides to adopt him and “save” him from the street) has given him.

The job of a translator therefore is to bring out the colour and vibrancy of a foreign language trying as much as he or she can to stay faithful to the original meaning.

In the case of this book the extra challenge is to give a voice to a character that normally wouldn’t have one. The story is pure fantasy but it is somehow linked to reality as the cat interacts with the man who adopts him.

A professional translator tackling a literary text containing some humour, therefore, must have some artistic flair.

Philip Gabriel is a Professor of East Asian Studies at the University of Arizona, he is famous for translating a number of books by Japanese best-selling writer and author Haruki Murakami, and has won multiple literary awards including the 2001 Sasakawa Prize for Japanese Literature.

Because of his background, Professor Gabriel not only can translate from Japanese to English accurately but he can also engage the reader rendering Arikawa’s style without using the original book’s flavour.

Translating Is More than Matching Source Material with Target Language

Professional translators use a huge number of skills to ensure their translations reflect the intention of the author and such skills can include being a regular reader of literary texts, being an author or an academic.

When art meets translation, it takes someone with an extensive background and a certain sensibility to be able to communicate the true meaning of a text.

If you are an author your requirements for translating your book into a different language will be different from the ones from a commercial organisation.

It is important to specify the type of background and experience the translator must have, and agree timescales, deadlines and corrections/edits.

Challenge Accepted: Not All Humour Was Created the Same

What is funny in one language may not be as hilarious in another. Some expressions are simply untranslatable so the challenge is: how can you make the reader laugh at the same sentence in the target language? A professional translator knows how to replicate the entertainment value of a joke in its original language by drawing from his or her knowledge of the culture of both languages.

If you also consider that humour may not even be the same across different regions, counties or communities within the same country, the challenge becomes even more… challenging.

When you are reading a translated book in your own language you find the text relatable, words flow easily and you are completely absorbed by the story. However, a badly translated text may cause irritation or annoyance.

Do translators have to be professional comedians to be good at their job? Not necessarily, but of course it helps if they have a sense of humour and, perhaps, they are familiar with the work of comedians and the way they deliver their lines. The written form has its own rules and, while there may not be a crescendo towards a punchline, it is essential to take the reader on a journey and keep them entertained.

For all your translation needs don’t hesitate to contact Day Translations.